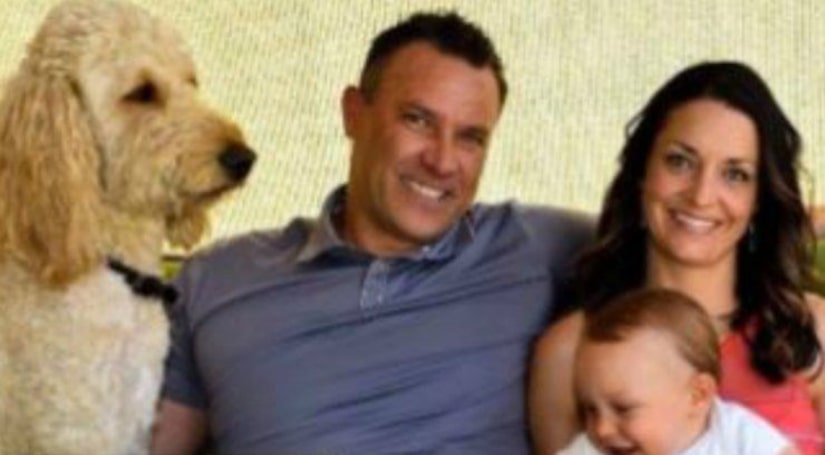 LAS VEGAS -- (WXIN) -- A doctor from Indiana is accused of shooting his girlfriend, their infant son, and a pet dog before turning the gun on himself in an apparent murder-suicide, KTNV reports.

Police say the bodies of John Henry Lunetta, 40, his girlfriend Karen Jackson, 34, their 11-month-old son John Dylan, and their pet dog were found in their Las Vegas home.

Officers responded to the house around 7:40 p.m. on Monday after relatives conducting a welfare check discovered their bodies. Police believe they had been dead for at least a day before they were discovered.

According to Lunetta's Facebook page, he is originally from Plymouth, Indiana, and his LinkedIn page shows he had a fellowship at the Indiana University School of Medicine in transfusion medicine and blood banking. He was working as the medical director for the American Red Cross Blood Services in Las Vegas at the time of his death.

According to KTNV, police were previously called to the home where the family lived over an argument, but the incident did not turn violent.