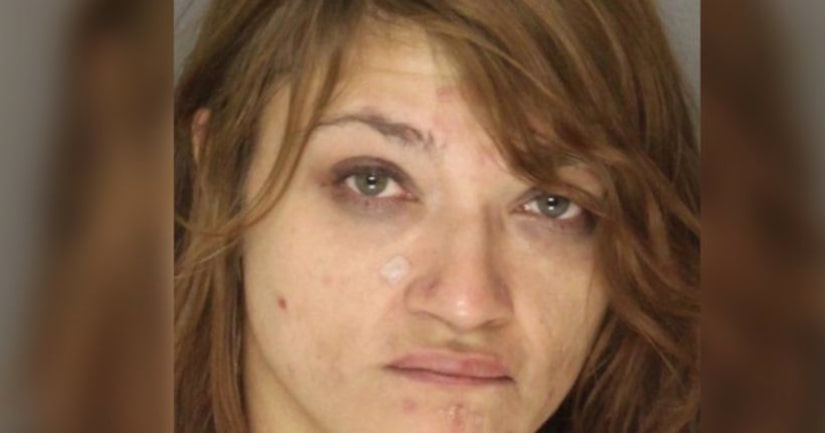 PENN HILLS, Pa. -- (WPIX) -- Authorities allege that a Pennsylvania woman set her sleeping boyfriend on fire and then threw buckets of urine on him to extinguish the flames.

Penn Hills Police Chief Howard Burton says 38-year-old Leigh Ann Sepelyak and the man argued early Sunday, and after he fell asleep, she doused him with gasoline and set him ablaze.

Her parents live upstairs, heard the man's screams and rushed into the room. Burton says Sepelyak then threw at least two buckets of urine on him.

The couple had been urinating in buckets as to not disturb her parents.

Sepelyak was charged in Allegheny County with attempted homicide and arson. Court records don't list an attorney for her, and a listed phone number couldn't be found Tuesday.