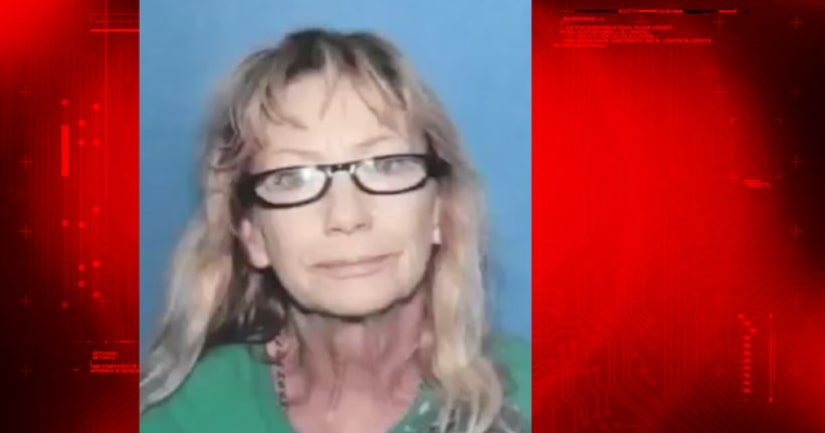 PRAIRIE COUNTY, Ark. -- (KLRT) -- For the first time since her arrest, a woman accused of abusing the corpse of a World War II veteran by transporting his body more than 1,000 miles from New York to Arkansas in a suitcase is telling her side of the story...

We spoke to the woman, who claims she did not know she was doing anything wrong by trying to bring the man back to Arkansas.

On April 9, the Patriot Guard escorted the ashes of World War II veteran Robert D. Brooks away from Arkansas...

In March, Prairie County authorities arrested Virginia Colvin, 56, who had been Brooks' caregiver for the past decade. They also arrested her boyfriend, Michael Stivers.

The two are accused of abusing Brooks' corpse by stuffing his 4-foot-11 frame in a suitcase and driving his body over 1,000 miles from Johnstown, New York, to Prairie County, Arkansas. Authorities say it appears Brooks died of natural causes sometime in January or February.

"He passed sitting in his chair in my room. He just like... went to sleep," Colvin said.

According to Colvin, who we spoke to by phone, she didn't have any ill intentions.

"I brought him home out of love. If I could, I would have him here right now," Colvin said.

She said her niece, Leeann Sager, wouldn't allow her to call anyone because Sager would have been found in violation of a court order that barred her from having contact with Aaron Rulison.