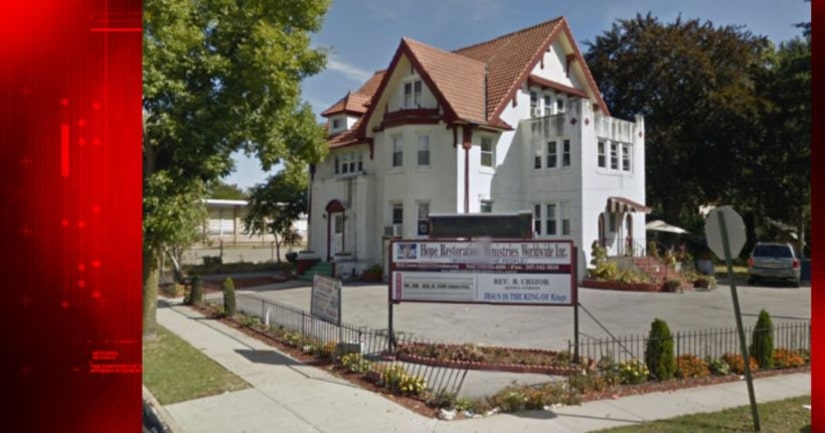 QUEENS VILLAGE, Queens -- (WPIX) -- A Queens pastor has been sentenced to 15 years in prison for raping two girls in a church basement.

District Attorney Richard A. Brown says they were 12 and 14 years old when two years of abuse began in 2011.

“The defendant took advantage of his position as a man of the cloth and the truth placed in him by his followers to satisfy his depraved desires,” Brown said. “Through manipulation and conniving control, he sexually abused his two young victims for nearly two years.”

Police were notified in 2015 after the victims, who are sisters, confided in each other.