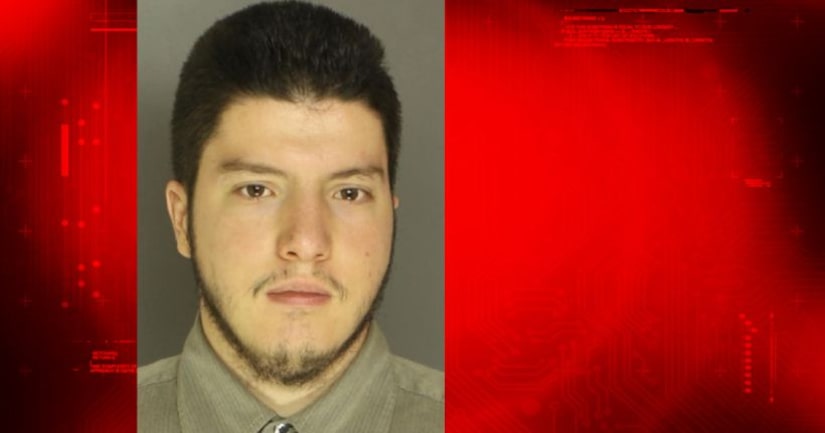 CUMBERLAND COUNTY, Pa. -- (WPMT) -- A Steelton man is facing charges after sexually assaulting a 14-year-old girl at a music camp at Messiah College.

Isiaiah Rodrigues, 19, is facing aggravated indecent assault, unlawful contact with a minor and other related charges for the incident.

On June 16, a 14-year-old girl was attending a music camp at Messiah College in Upper Allen Township.

Rodrigues was a fellow camper at the college.

At approximately 6:30 p.m., the victim was in a TV lounge in the Hess dormitory with Rodrigues.

It was then that Rodrigues unbuttoned his pants, took out his penis, and began rubbing himself.

Then, Rodrigues proceeded to rub his penis against the victim's buttocks over her clothing.

Rodrigues then placed his hand in the victim's shirt and touched her breasts, before reaching down the victim's pants and inserting his fingers in her vagina.

At this point, Rodrigues held the victim's wrist and moved her hand against his penis.

Rodrigues also attempted to kiss the victim by putting his tongue in her mouth.

On July 4, Rodrigues confessed to this incident and that he knew the victim was only 14 years old.