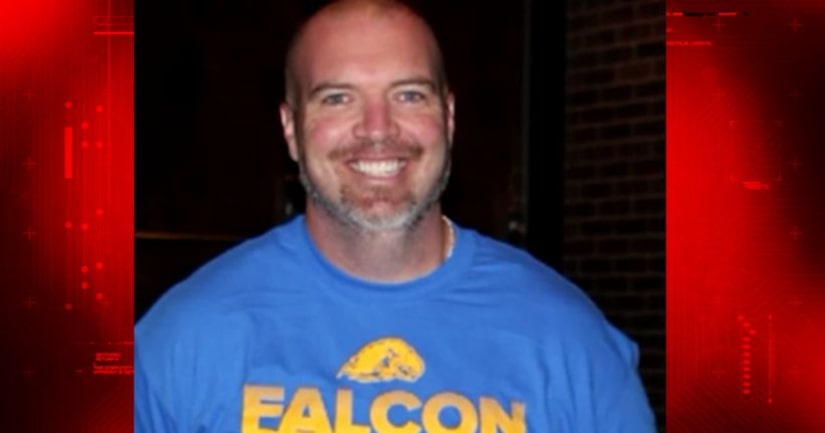 OLATHE, Kan. -- (WDAF) -- Court documents show what evidence led prosecutors to file charges against a former teacher and coach at Olathe South High School, accused of having sex with a 16-year old girl.

On Friday, June 30th, prosecutors charged Michael Jasiczek, 43, with unlawful sexual relations. Investigators say the student was 16 and that the alleged incidents took place between January 1st and May 3rd of this year.

It was May 3rd when police were contacted by the high school principal about inappropriate contact between Michael Jasiczek and the student. The school had received a call from a parent who reported his daughter's friends had observed the 16-year-old girl texting inappropriate messages to Jasiczek.

Police contacted the parents of the girl. She told police she and Mr. Jasiczek were just friends and denied anything inappropriate going on between them.

When school administrators met with Jasiczek, they read him the text message he was accused of sending. They say he told them it was 'stupid and inappropriate' and that he 'shouldn't have put it in writing.' They say he denied inappropriate touching other than hugs. However, a student described interrupting Jasiczek and the student and seeing them interacting in a provocative manner. The student said he accused her of sexual activity with Jasiczek, but she denied it.

Then, on May 8th, the 16-year-old girl went to the school resource officer. She was crying and upset and said she felt manipulated by Mr. Jasiczek. She told the officer that Mr. Jasiczek had kissed her on the lips and touched her inappropriately.

She told interviewers that she started to get close to Mr. Jasiczek in January of 2017. He gave her his cell phone number, she said, and told her he really liked her, that she looked good and had a nice body. She advised the messages started getting sexual and dirty. She said she felt 'brainwashed' by Mr. Jasiczek.

She described how his inappropriate touching became more aggressive and hurt. She said he sent her graphic text messages.

When officers recovered the phone, they discovered graphic sexual text messages between Jasiczek and the student in which he told her what he wanted sexually from her. 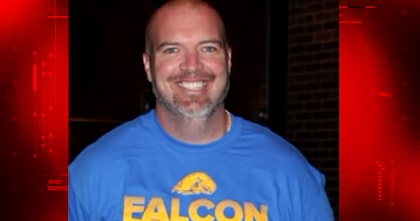