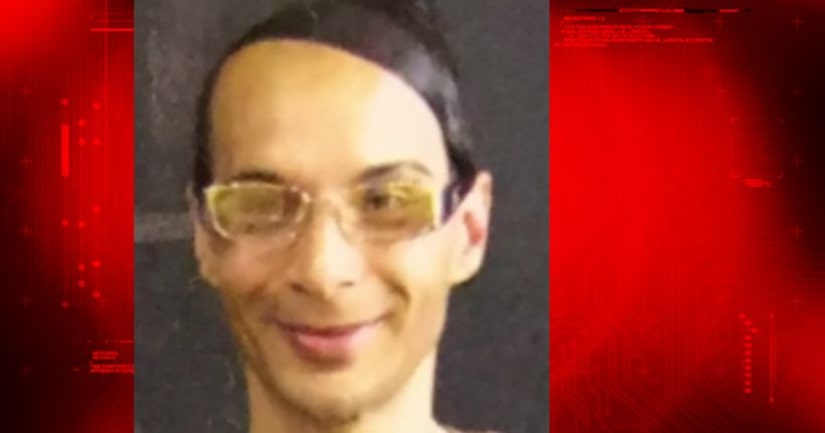 SCRANTON, Penn. -- (WNEP) -- A transgender woman behind bars in Lackawanna County has filed a lawsuit against the prison and its medical staff, and a judge has ruled that the prison must provide and pay for medication that aids in her transition from male to female.

The inmate says she was denied hormone therapy medication when she became an inmate late last year because of a parole violation.

She received them while in the state prison system last year for theft charges and still carries a prescription for the meds.

Her attorney says that's why the judge sided with them.

The inmate was born Steven Fritz but now goes by the name Sparkles Wilson.

She has filed a lawsuit against the Lackawanna County Prison where she's been since late last year.

Wilson says the prison's contracted doctor would not give her hormone therapy meds she has a prescription for.

Last week, a federal judge sided with Sparkles denying the doctor's motion requesting more time and ordering the prison to start giving her the drugs immediately, with the county footing the bill.

Sparkles' attorney Curt Parkins says her transition has started to reverse after being off the meds for months.

“When Sparkles went in to the prison, she had already been prescribed the meds by other doctors. There's a big difference between abruptly stopping someone's medication and refusing to begin to treat them. So, this case, in our opinion, is extra egregious,” said Parkins.

Parkins says getting the hormone therapy medication was the first step. After a hearing on the issue next week, their lawsuit against the prison will continue.

Sparkles is currently housed with male inmates. She wants to be moved to the female prison block.