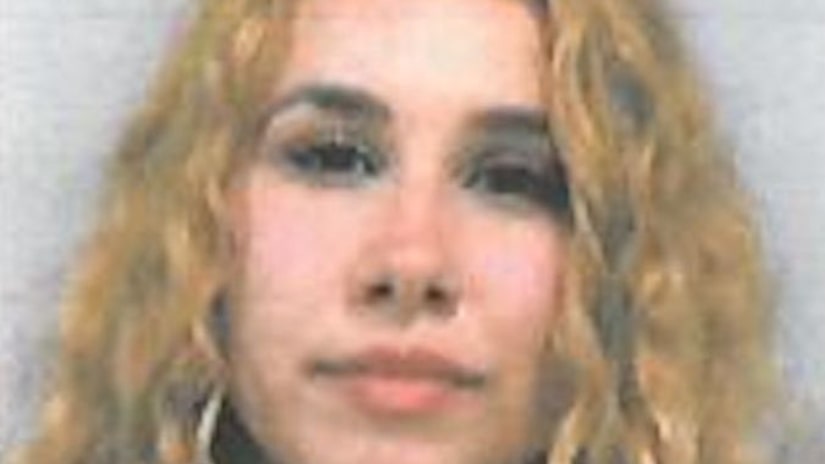 Reinhart is accused of striking an employee of the Lamplighter Inn Tavern & Grill.

According to police, the 26-year-old Wheeling native was among a group of people who were asked to leave the bar around 2 a.m. Saturday. The group had reportedly knocked over a table.

As the group was on the way out, Reinhart “began arguing with a security staff member and struck the employee in the head with a closed fist,” police said in a statement.