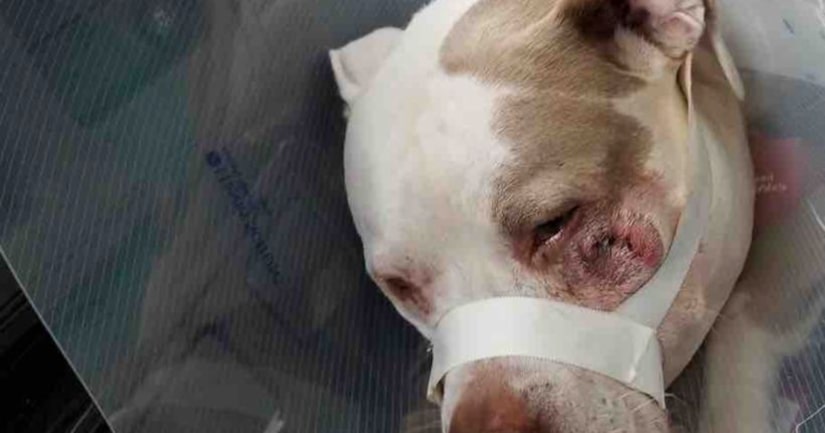 MINNEAPOLIS -- (KEYC) -- Minneapolis police are investigating after video shows an officer shooting two dogs in the backyard of a home where he was checking on a burglary alarm.

The dogs' owner, Jennifer LeMay, questions why the dogs were shot because they weren't charging or lunging at the officer. The dogs, Ciroc and Rocko, survived. LeMay says she's facing thousands of dollars in veterinary bills.

LeMay says one of her daughters accidentally tripped the burglar alarm when she arrived home Saturday night causing police to respond to her home.

A Minneapolis officer visited her home Sunday night to extend condolences and discuss the incident. The shooting was captured on LeMay's backyard security camera. The dogs provide emotional support for LeMay's two sons who suffer from severe anxiety and are physician prescribed.