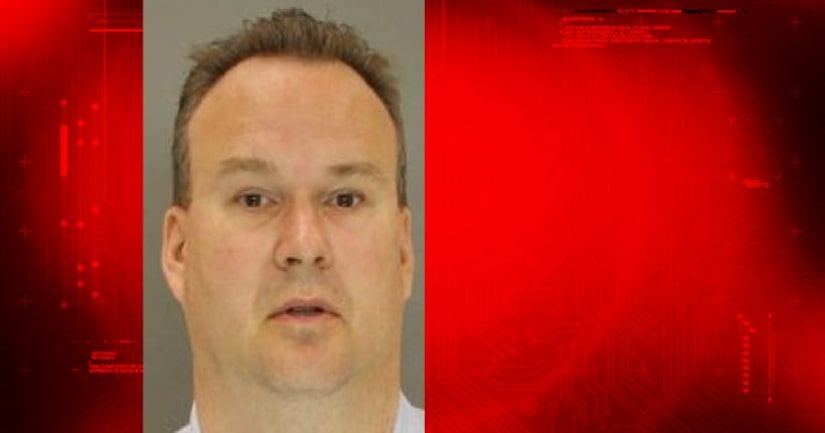 YORK, Pa. -- (WPMT) -- A Windsor Township man who, along with his wife, was accused of supplying alcohol to a group of teenagers prior to a crash that claimed two lives pleaded guilty Monday in the York County Court of Common Pleas.

Steven Tierney, 46, pleaded guilty to corruption of minors and selling/furnishing alcohol to minors just before his trial was to begin.

His sentencing was scheduled for August 21, according to the York County District Attorney's Office.

The Tierneys were accused of supplying alcohol to a group of teenagers on June 6, 2015. The group included Red Lion football players Stone D. Hill and Nicholas Mankin. Hill later drove his 2002 Toyota 4-Runner at a high rate of speed when he lost control on a curve on Slab Road and crashed. Hill and Mankin both died in the accident. Toxicology results revealed that Hill had a Blood Alcohol Content of 0.094%.

Social media helped investigators in their case against the Tierneys. On the date of the fatal crash, Stone Hill posted video of him holding a bottle of Bacardi rum and drinking a clear liquid from a shot glass. A photograph from Mankin's Snapchat account on the day of the crash depicted the teenager and other minors socializing in a kitchen/living room of a home. Interviews with other teens in the photo confirmed that it was taken at the home of Stephen and Jodie Tierney.

The investigators also uncovered repeated instances where Jodie Tierney purchased alcohol for minors. Other evidence included Stephen Tierney posing with minors including his own teenaged son with alcohol present. Police uncovered overwhelming evidence that the Tierney's permitted minors to consume alcohol in their home.