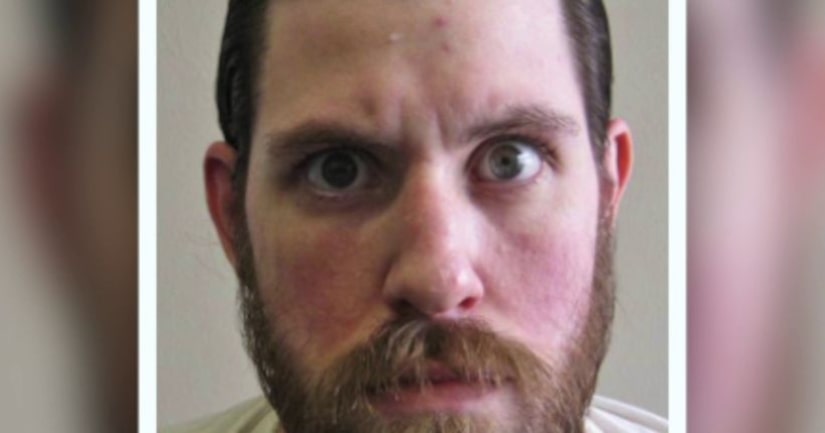 GREENSVILLE COUNTY, Va. -- (WTVR) -- William Morva was put to death by lethal injection at 9:15 p.m. at the Greensville Correctional Center in Greensville County.

When asked if he had any last words, Morva responded "no," according to officials.

The Virginia man was convicted of killing a hospital security guard and a Montgomery County deputy in 2006.

Morva's death sentence has been questioned after lawyers claimed he suffered from a serious delusional disorder. Morva's last appeal was denied hours before his execution when Virginia Governor Terry McAuliffe announced he would not extend clemency to the convicted murderer.

McAuliffe said Morva was given a fair trial and even after a jury heard substantial evidence about his mental health, they still sentenced death by lethal injection.

"I personally oppose the death penalty; however, I took an oath to uphold the laws of this Commonwealth regardless of my personal views of those laws, as long as they are being fairly and justly applied,” McAuliffe said in a released statement. “Thus, after extensive review and deliberation consistent with the process I have applied to previous requests for commutation, I have declined Mr. Morva's petition. I have and will continue to pray for the families of the victims of these terrible crimes and for all of the people whose lives have been impacted.”

Just over a dozen protesters demonstrated outside the correctional center gates, saying there were disappointed with the governor's decision.

”Civilized countries and progressive states have done away with the death penalty and Virginia has actually taken a giant step backwards,” said one demonstrator.

The Supreme Court decided not to intervene in the execution earlier this year.

In August of 2006, Morva was an inmate at the Montgomery County Jail, awaiting charges on charges of burglary and attempted robbery. During a visit to the hospital for treatment, Morva overpowered Derrick McFarland, a hospital security guard and fatally shot him.

A jury sentenced him to death in March of 2008 for the capital murder of a police officer. Since then, his attorneys have argued that Morva suffers from a serious delusional disorder.

His attorneys said Morva had no previous record of violence before these incidents.

“Prior to his trial, Mr. Morva was misdiagnosed with schizotypal personality disorder, a condition characterized by “odd beliefs,” and considered substantially less severe than delusional disorder,” they wrote.