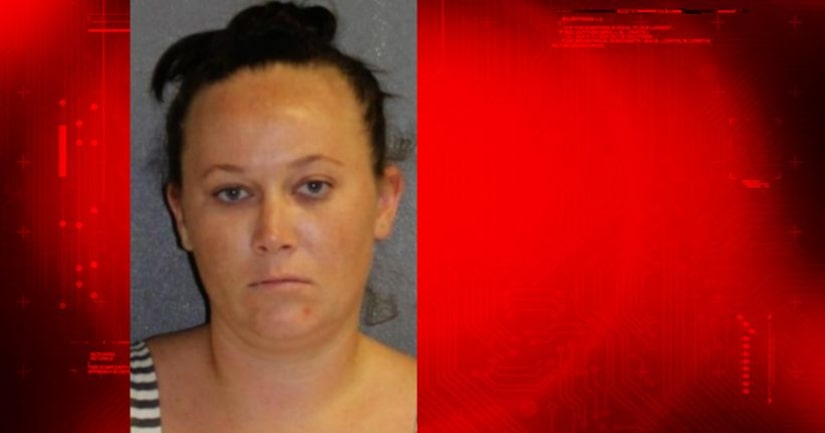 SOUTH DAYTONA, Fla. -- (WPTV) -- Police in Central Florida say a mother charged with leaving her 5-year-old son in a hot car later complained that the cop car she was placed in was "too hot."

According to South Daytona Beach police, 30-year-old Colleen Walker went inside a Dollar General store last Friday, leaving her son inside the car for about 30 minutes.

The boy was reportedly found sweating and crying. Despite the driver side window being rolled down, the South Daytona Fire Department recorded 107 degrees inside the vehicle. Police say that the car was in direct sunlight without any shade.

Reports say the boy was not injured.

When police arrested Walker, she told officers to put on the air conditioning because it was "too hot," in the back of the police cruiser.

“She was complaining that the backseat of our patrol car was too hot on her way to the jail, and asked the officer to turn the AC up,” Lt. Dan Dietrich told WFTV-TV.

Walker was charged with child neglect and put in jail on a $5,000 bond.