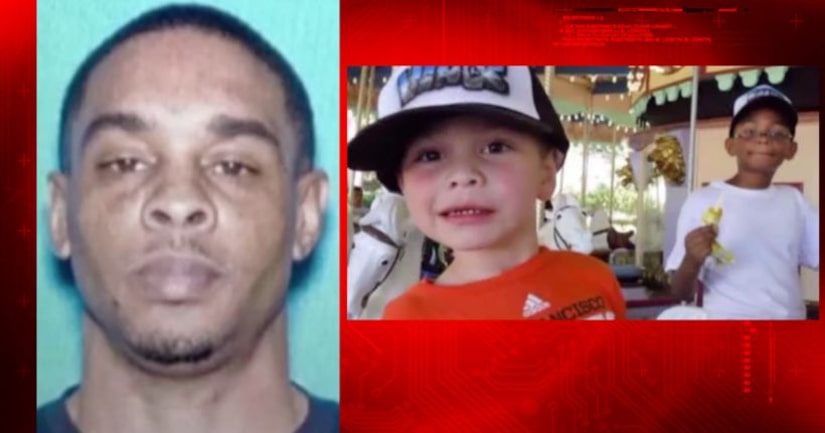 The fatal DUI crash isn't the first time that the suspect, Lemuel Wilson, has been in trouble with the police.

On Thursday night, the man accused of murdering two East Bay children by crushing the car they were riding in has an extensive criminal record and violent past.

This comes as another victim clings to life and the children's mother pledges to seek justice for her babies.

KRON4 has uncovered new details about Wilson. He is the suspect now charged with the fatal hit-and-run DUI.

Just days before Wilson allegedly killed two boys, he was busted for several crimes, including reportedly threatening employees at a Nordstrom in the East Bay, authorities said.

KRON4 News has learned that employees at this Nordstrom called Pleasanton police in a panic.

After Wilson repeatedly entered the store on Jun. 24, his 35th birthday, and along with his brother, started harassing individuals, authorities said.

Witnesses say when asked to leave, Lemuel pushed a manager and threatened to kill him.

Police stepped in, and arrested the two, and discovered a bullet in Wilson's pocket.

They also searched his vehicle and allegedly found hundreds of credit cards as well as a device to forge credit cards.

In court documents, KRON4 has also learned Lemuel has a long criminal past, dating back more than a decade with charges of drug trafficking, assault, battery, driving with a suspended license, and DUI.

The Contra Costa County DA has charged Wilson with five counts in the crash where the Reyes boys died. He is also facing two counts of murder, leaving the scene, and driving under the influence causing injury with a prior DUI offense.