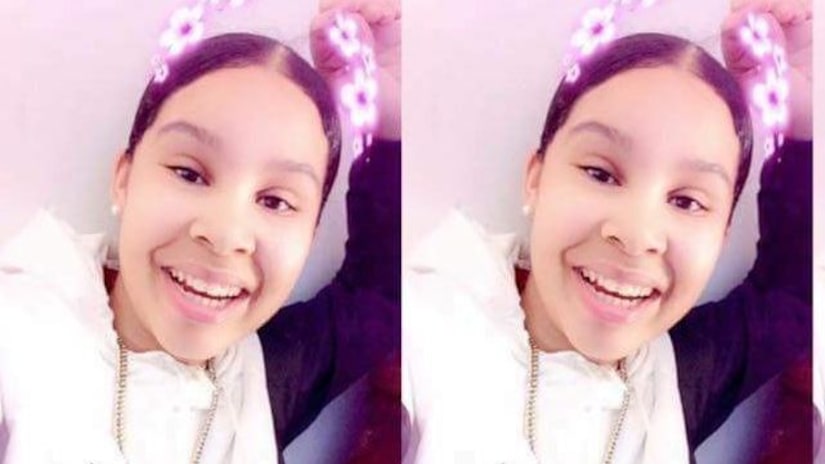 The family of Claritza Cruz says she left the house Tuesday near Westchester and Prospect Avenues in the Morrisania section of the Bronx to go to a nearby store.

When she didn't return, they reported her missing to NYPD and contacted PIX11 News for help.

The family told police she was last seen around 6 p.m. on Tuesday. A bulletin was issued Wednesday.