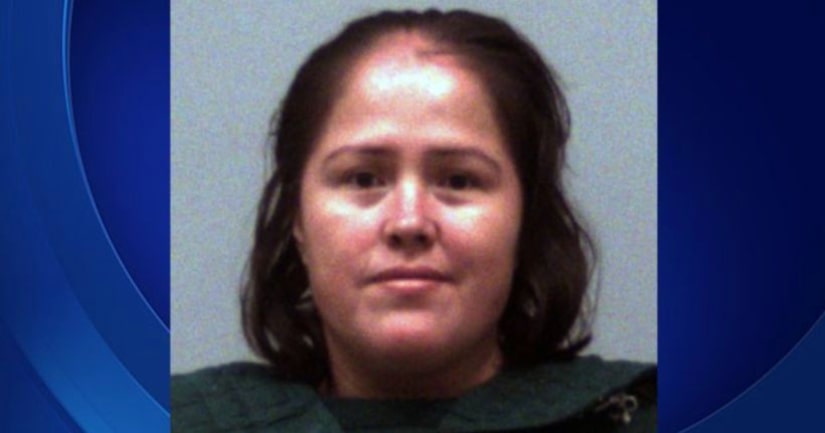 LOGANVILLE, Ga. -- (WGCL) -- A woman is in custody after her husband and four children were found dead at their home in Loganville. Another child was taken to an area hospital with serious injuries.

According to Gwinnett County Police, officers were called to the scene just before 5 a.m. in reference to a stabbing call at a home Emory Lane. When they arrived on scene, they found the man and children deceased. Gwinnett County police say the victims appear to have been stabbed to death.

The mother of the children -- Isabel Cartuna Martinez -- who is also the wife of the man, was taken into custody and is considered a suspect in the case. According to the suspect, she is the mother to all the children, and the male victim was the father.

The ages of the children have not been released but Gwinnett County Public Information Officer Michele Pihera says they are all under the age of 10. The man is believed to be in his 30's.

Neighbor Letty Perez tells CBS46 News that the mother had recently lost her father and the family had only lived in the home for about a month after moving to Georgia from Illinois.

"She says her dad passed away months ago," said Perez. "I think she was in a depression. You can tell when somebody doesn't like their kids. They will scream or yell but she wasn't like that. She was a nice mom."