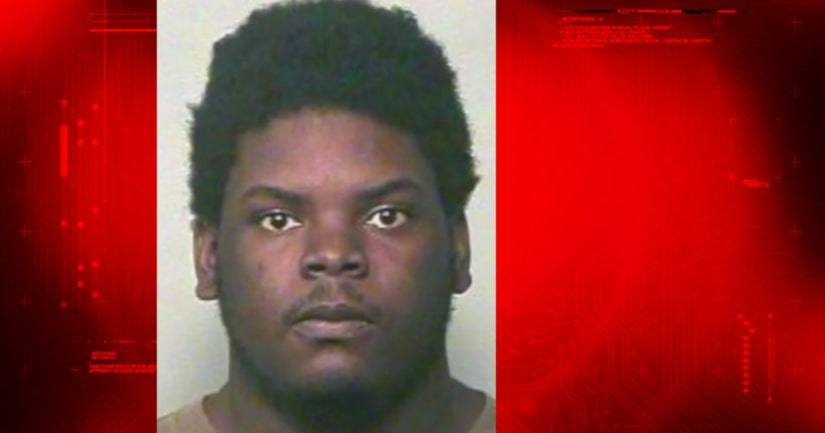 ADA, Okla. -- (KFOR) -- It was a case that stunned residents in Pontotoc County earlier this year.

Last month, Cash Freeman rushed to a neighbor's home in Ada after a 12-year-old girl ran to his house for help.

When he arrived at the girl's home, he reportedly found Leland Foster attempting to drown 3-month-old twins in a bathtub. That's when Freeman shot and killed Foster.

Freeman told NewsChannel 4 that when he saw what was happening in the bathroom, he did what he had to do to save the babies. However, he told us he was concerned that he could be in trouble.

“A reasonable person has the right to use deadly force in the defense of others, if that person's belief is reasonable that that person is in imminent danger of great bodily harm or death,” said Jacqui Ford, a defense attorney with experience in self-defense law. “Sometimes, people must be stopped and, sometimes, homicide is the only way to stop them.”

Police questioned and released Freeman, but the district attorney was tasked with determining if the shooting was a criminal act.

While the case was being investigated, the court of public opinion supported Freeman.

“They better not file charges on that guy,” said Kathy Hart, who was dining in downtown Ada. “Because, he protected two innocent babies that couldn't protect themselves. How can he be guilty of anything? He's a hero. He should not be in trouble.”

“Even though a life was lost and that's tragic in any case, in this case, two lives were saved that were innocent,” James Williams said. “He would be a hero in my book.”

A little more than a month after the shooting, officials say the case is closed.

On Thursday, the Pontotoc County District Attorney announced that the shooting was a 'justifiable use of deadly force under Oklahoma Law.'

The investigative report states that the mother of the children credited Freeman with saving their lives, saying, “the neighbor saved their life and that she was glad that he did or they would have all been dead… Leland was going to drown the babies and the knife was meant for her.” 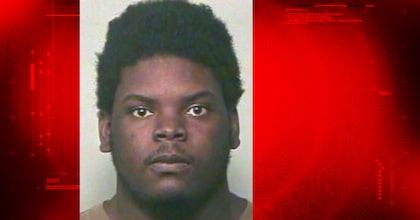 Man shoots, kills neighbor who was trying to drown babies