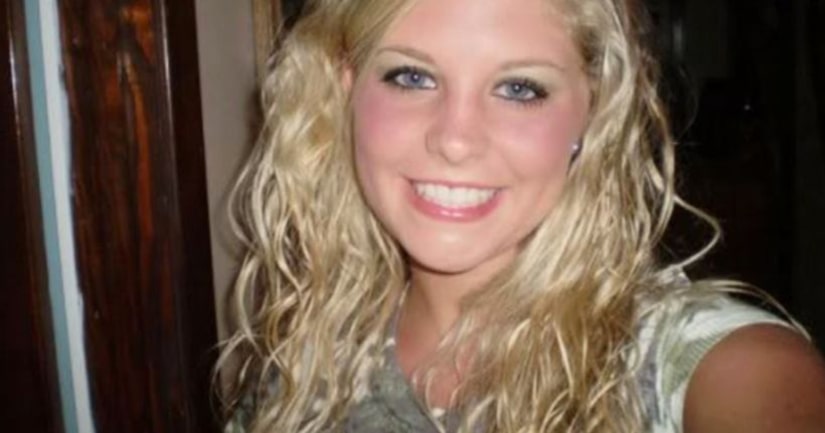 NASHVILLE, Tenn. -- (WZTV) -- The Holly Bobo trial has been delayed until September 11.

Judge C. Creed McGinley postponed the trial of Zachary Adams until Sept. 11 after new evidence was discovered in the case.

During a status hearing for Zach Adams, one of three men accused in Bobo's murder, the prosecution submitted a firearm. Attorneys said it was their understanding the state intends to use the gun as evidence, possibly presenting it as the murder weapon.

Adams has pleaded not guilty to kidnapping, rape and murder charges. His trial had been set to begin Monday in Savannah.

Bobo was 20 when she was reported missing from her home in Parsons in April 2011. Her disappearance led to a massive search in Tennessee and the South.

Authorities say two men found her skull in a wooded area in Decatur County in September 2014.

Two other men also are charged with kidnapping, rape and murder in the case.

This is a breaking news story and will be updated.

Bobo's parents reported her abduction in April 2011. The 20-year-old nursing student was last seen by her brother with a man in camouflage outside her home in Decatur County.

Authorities said she was kidnapped, raped and murdered. No information has been released as to how she was murdered.