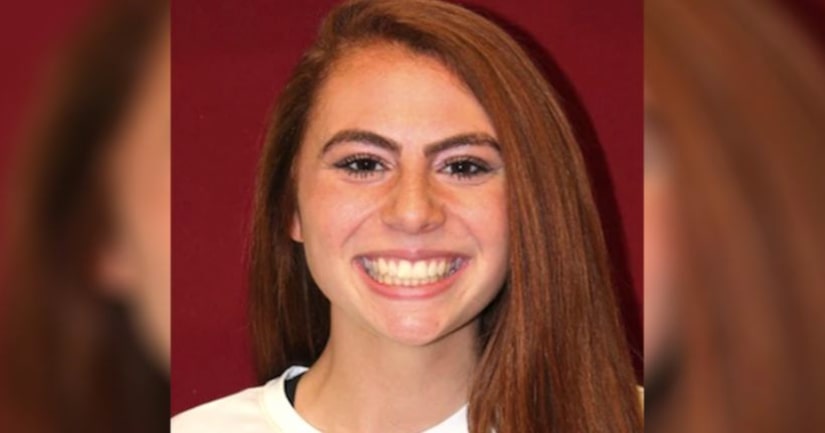 FORSYTH COUNTY, Ga. -- (WGCL) -- A student at Lambert High School in Forsyth County and member of the school's girls soccer team was killed Monday in a crash near the Georgia Premium Outlets in Dawsonville.

According to the Forsyth County News, 15 year-old Eliza Farrell was killed in the crash that happened around 9:30 p.m. near the intersection of Lumpkin Campground and Industrial Park roads. She was a member of the Lambert High School junior varsity girl's soccer team.

Farrell was a passenger in a vehicle that was broadsided by a Dodge pickup truck. Three other people were inside the vehicle when it was struck. They have been identified as Xavier Sanchez, Rachel Rajczak and Kevin Arias. They were all hospitalized with non life-threatening injuries.

Brayden Clark, 21, was driving the truck that collided with their vehicle. He was taken to Northeast Georgia Medical Center with non life-threatening injuries. Charges against Clark will be announced once the investigation is complete.