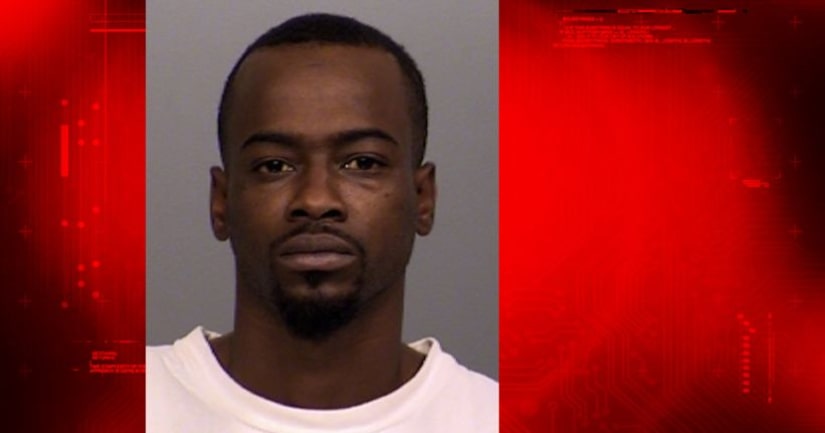 Investigators said Gage's 5-year-old child got access to a firearm at an apartment in the 7100 block of Warrior Trail and fatally shot 9-year-old Mykah Jackson on June 26.

Jackson was rushed to the hospital but died from his wounds. Detectives said the children were playing with the gun when it went off.

IMPD called the shooting “a tragedy of [an] unsecured weapon fired by another child.”

Gage was taken to the Arrestee Processing Center. The Marion County Prosecutor's Office will make the final determination on charges in the case. Gage is scheduled to scheduled to make his first court appearance Friday.