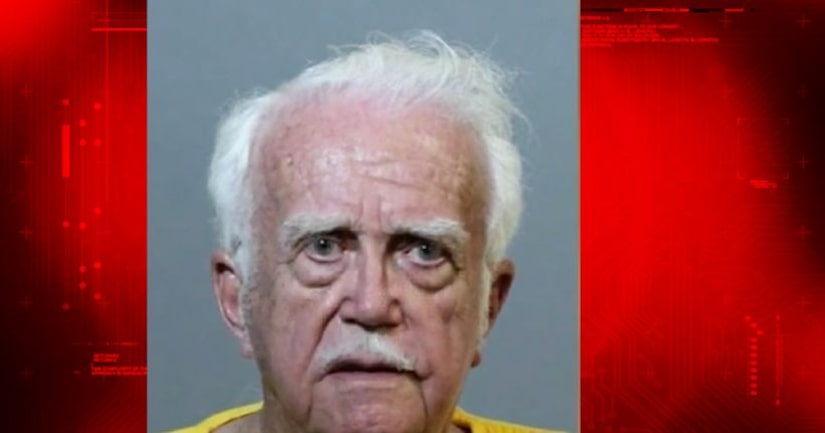 Police responded to the doctor's office on allegations of sexual battery toward multiple patients and found probable cause to arrest Dalton on sexual battery charges.

The State Surgeon General ordered Dalton's medical license be suspended on June 20, according to the Florida Department of Health.

One patient who went to the practice for treatment for Lupus said Dalton lifted her shirt and began touching and kissing her breasts, according to the Department of Health records.

On her next visit, Dalton digitally penetrated the victim and exposed himself to her, records show. The victim filed a police report with Lake Mary police in May.

When asked about the allegations, Dalton told Lake Mary investigators, "I may have touched her breasts. They are my biggest attraction," according to the police report.

Dalton told detectives that he did not have permission to touch the victim, but "just did it."

On April 28, a woman said she went to Dalton's office to get a prescription refilled and he pulled her on his lap and touched her inappropriately, police said.