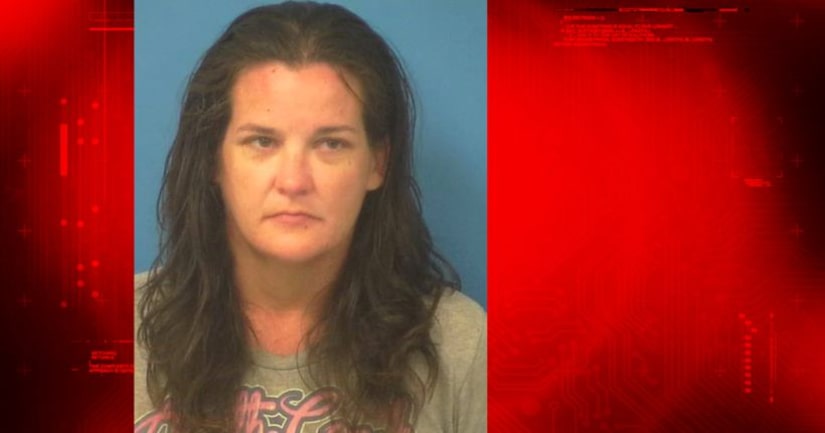 NYE COUNTY, Nevada -- (WITI) -- A 38-year-old woman was arrested in Pahrump, Nevada after authorities say 72 animals were found on her property.

According to the Nye County Sheriff's Office, on June 28th, deputies arrived at the home of Brenna England, on Heritage Drive near Money Street in Pahrump to help the Nye County public administrator secure the home.

Found on the property were 20 large dogs, 35 chihuahuas, 15 cats and two horses.

Officials say the animals did not have proper shelter, food or water, and they were found to be living in deplorable conditions.

Deputies observed at least one deceased kitten decomposing in the backyard.

Investigators learned England had a warrant out for her arrest.

Animal cruelty charges are pending against her. She was jailed on $1,001 cash-only bail.