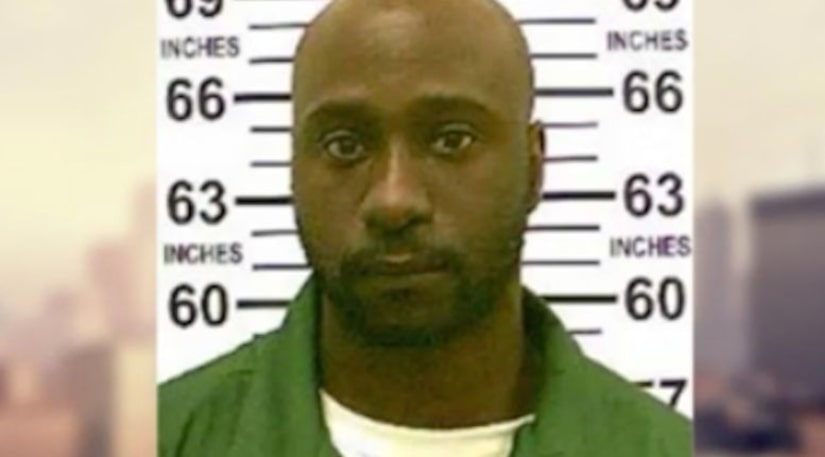 THE BRONX, N.Y. -- (WPIX) -- The man who assassinated a NYPD officer just hours after the Independence Day holiday, and was later fatally shot by officials, previously assaulted police and had an extensive criminal record, according to reports.

Alexander Bonds, 34, walked out of a bodega in the Fordham Heights neighborhood of the Bronx around 12:30 a.m. Wednesday and shot officer Miosotis Familia in the face as she sat in a marked NYPD command vehicle, police said.

Familia was later pronounced dead at the hospital.

Her killing has been described by the NYPD as an assassination and "unprovoked direct attack on police officers."