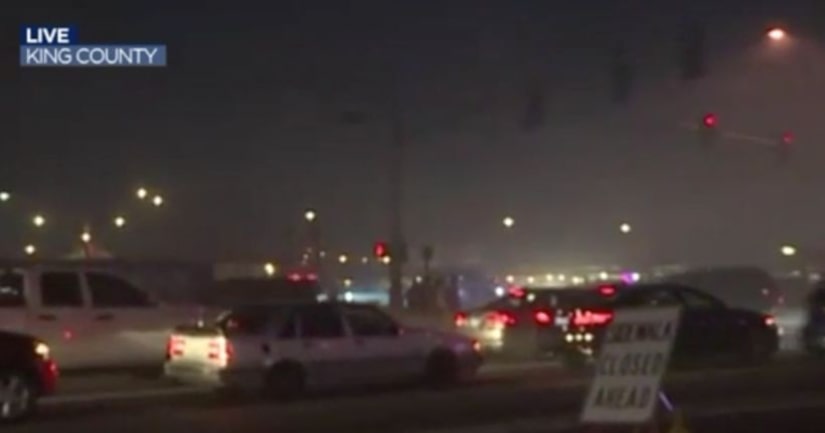 Spokeswoman Kimberly Terhune said one of the boys suffered a significant hand injury, while the other had a minor arm injury. Auburn Police later said the one boy is “missing a couple of digits” on his hand and was taken to Valley Medical Center. The other boy had an arm injury and was taken to Auburn Hospital.

The injuries were caused by fireworks at the “fireworks discharge area” of the the Muckleshoot Reservation, she said.

The Auburn Police Department said the boys were ages 12 and 15 and are cousins. The police said they are getting two versions of the story as to how the accident occurred.

Harborview Medical Center in Seattle said it has treated nine fireworks injuries so far this year.