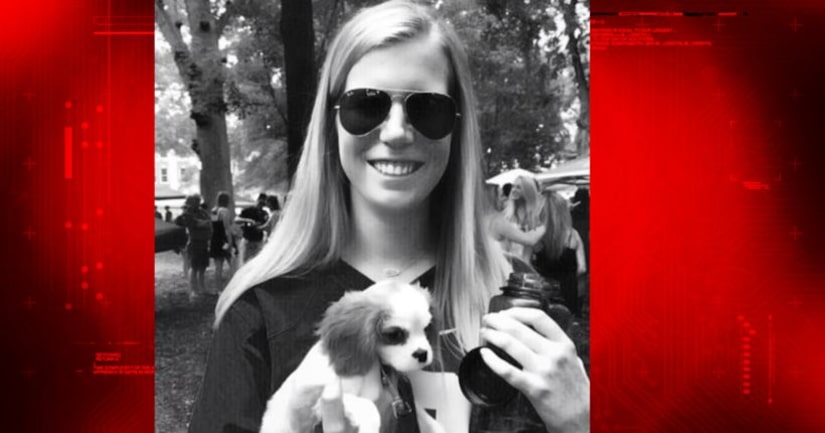 TUSCALOOSA, Ala. -- (WBRC) -- The family of a former University of Alabama student who committed suicide last year after an alleged sexual assault has filed a wrongful death civil lawsuit against employees of the school and members of the Tuscaloosa County Sheriff's Department, claiming a “mishandling” of her allegations that led to the student taking her own life.

The lawsuit is also filed against the alleged attacker. WBRC FOX6 News is withholding his name because he has not been charged criminally.

The lawsuit claims Rondini “became either intoxicated or drugged” at a Tuscaloosa bar in July 2015, and was later raped at the home of the alleged attacker. The suit states Rondini escaped the man's home by crawling through a window, and jumping two stories to the ground.

The lawsuit also details claims some investigators at the Tuscaloosa County Sheriff's Department “failed to probe any details of the alleged sexual assault. The suit also claims members of the University of Alabama's Title IX Office, and the school's Women and Gender Resource Center, didn't provide “counseling as a result of her rape.”

“Megan was loved by everyone who came in contact with her. Her loss is everyone's loss. Title IX, the University of Alabama, the Tuscaloosa Sheriff's department and the overall judicial system in Tuscaloosa let her down on every level. Through litigation our firm is committed to doing everything in our power to shine a light on Tuscaloosa's systemic problem with sexual assault,” said Leroy Maxwell, Jr. Maxwell Law Firm, who filed the lawsuit on behalf of Rondini's parents.

In a statement, the University of Alabama writes it “was deeply saddened by the death of Megan Rondini and continues to offer our sympathies to her family.” The school's statement continues, “While at UA, Megan had access to the wide range of support services the University offers a student who reports a sexual assault. She took advantage of many of these resources, including receiving support and assistance from the University's Women & Gender Resource Center and Title IX Office…While sexual assault is a problem in this country, the University has taken significant steps to combat and promptly respond to any report of sexual misconduct that may affect our campus community.”

When asked for comment, Tuscaloosa County Sheriff Ron Abernathy said, "In the case of Megan Rondini, there were conflicting statements from both parties and witness statements. Still, all evidence was presented to a grand jury that determined there wasn't enough in terms of probable cause for an indictment."