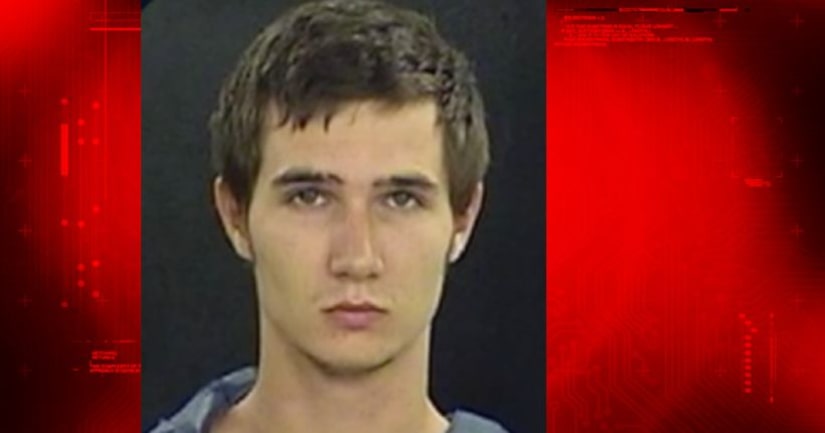 CLEVELAND -- (WJW) -- A man is facing charges after he flagged down an officer in Summit County to turn himself in for sexually assaulting a child.

Mark Fry, 22, is behind bars and charged with rape. Police said he kidnapped a 7-year-old girl on Ruby Avenue in Cleveland and then sexually assaulted her.

Investigators said Fry flagged down an officer in Richfield on Saturday and told police he needed to go to jail. A report shows he confessed and multiple sources said he had the child with him.

The girl's mother did not know Fry had taken her car and her child until police showed up at the house, a report said.

Fry, who is being held on $250,000 bond, is scheduled to appear in Cuyahoga County Common Pleas Court on July 10.