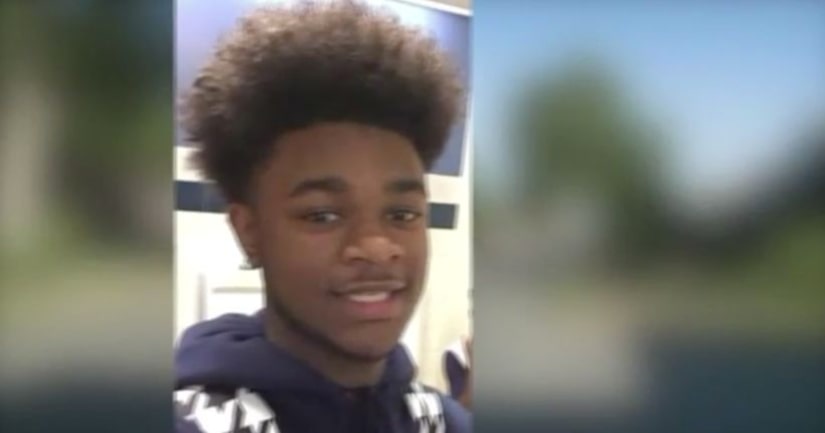 ST. LOUIS -- (KTVI) -- A grieving St. Louis City father is fighting for justice after his teenage son is gunned down.

Maurice Straughter said that he doesn't know why anyone would target his son, 16-year-old Antonio Straughter.

Police said Antonio and some of his companions were walking on Thekla Avenue when a black male pulled up in a car, got out and shot at them.

Antonio died on the scene from a gunshot wound.

Straughter said his son was turning 17, next month.

He said that he had already picked out the perfect gift for his eldest of five kids.

"I was working on a car that I just bought for him," said Straughter,

Straughter buried his son whom he fondly called Tony, over this past weekend. It's something he said no parent should ever have to do.

"People die of illness that's different but when someone kills you and they are still walking the streets?" he remarked, "this is my first son, why my son?"

Straughter said that he and his son were very close and spent a lot of time together, adding that he was caring and loving and protective of him.

"I miss him calling me every day checking on me and saying, 'Hey dad how you doing? You need me to help you do anything?' Straughter said.

Straughter said he knows the wounds will never heal but he is making a passionate plea.

"I want justice," he said, "I want the guy caught and I want him to go to jail for life and no parole. Took my son's life, your life should be taken too."