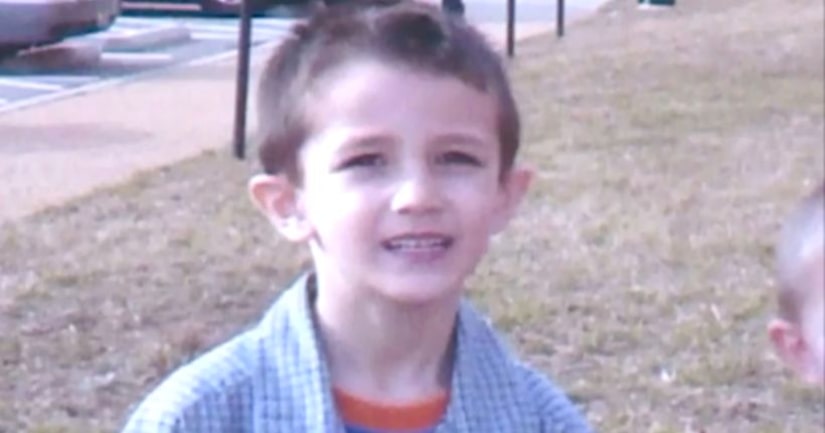 RICHMOND, Va. -- (WTVR) -- Brendon Mackey was killed walking to see a Fourth of July fireworks show in Chesterfield with his dad four years ago. The seven-year-old boy was shot by a stray bullet someone fired into the air, police said.

This Fourth of July, police issued the solemn reminder that shooting a gun into the air is illegal.

"Bullets fired up into the air can still come down in a rate between 300 and 700 feet per second depending on caliber," Sunny McGann, a firearms instructor at Colonial Shooting Academy, said. "You've got these forces, forcing the bullet to come down, and when it comes down it's moving at a relatively fast rate of speed."

The person who fired the shot that killed Brendon Mackey has not yet been determined.

One year after Mackey's death, Virginia lawmakers passed “Brendon's Law," making it illegal to fire a gunshot into the air. If a shot fired into the air injures someone, the shooter could face felony charges.

"We try to bring out Brendon Mackey's death to remind people this isn't just the police talking. This actually happened. It took a little boy's life," former Chesterfield Police Major Kevin Smith told CBS 6 last year. "If you haven't listened to us in the past about your so-called 'celebratory gunfire,' please listen now. It kills people."