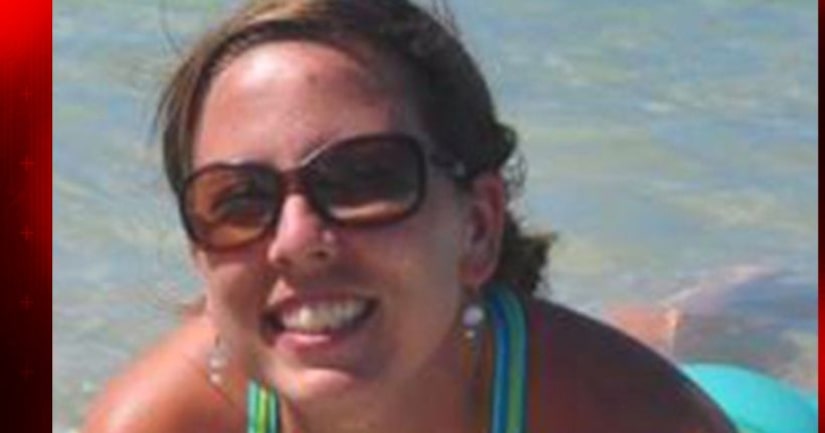 MAINE -- (WTIC) -- A married health teacher is accused of having sex with a 17-year-old student.

The Sun reports that the claims against Jill Lamontagne, 29, from Maine, came in mid-June after the alleged victim tried to take his own life.

Details of the alleged relationship between the mother of two and her student were disclosed in the protection-order form filled out by the alleged victim's mother, according to The Sun.

The papers state that the teen was admitted to the hospital on June 9 after taking drugs. The Sun reports that he later told a nurse he had tried to kill himself “because of a girl,” before telling his aunt that rumors about the relationship with the teacher were true.

“He said he loved her, he said it happened numerous times, in the classroom, at her house, in her car,” the boy's mother wrote in the complaint.

“She told him she hadn't had a sexual relationship in two years.”

The complaint states that the student said he felt “used” by his teacher but wanted to continue the relationship.

He said that Lamontagne performed oral sex on him, and that “other stuff happened” between the two.

According to the court filing, one sexual encounter took place when Lamontagne asked him to come over, and that the two of them “fooled around.” A lawyer representing Lamontagne in court denied all the allegations.

She has worked at the school where she was also a student for five years and is the lead health teacher, according to The Sun. Lamontagne has been placed on leave from Kennebunk High School and had a civil protection order issued against her.

Regional Schools superintendent Katie Hawes said the school is working with agencies “to ensure the safety of our students and our staff.”