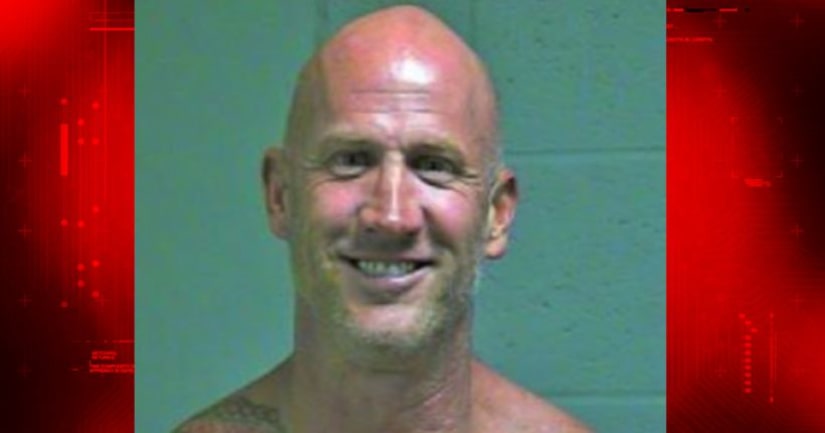 OKLAHOMA CITY -- (KFOR) -- An Oklahoma City police officer who was arrested after she allegedly hit her husband with a curling iron was the real victim, investigators concluded.

On June 6, police were called to the home 28-year-old Kristi Cox-Brewer and 44-year-old Donald Brewer.

The two are officers with the Oklahoma City Police Department.

The day of the incident, police believed Cox-Brewer was the aggressor in a domestic assault.

“At some point we believe she hit him over the head with curling iron,” Oklahoma City Police Captain Paco Balderrama said at the time.

Police said that based on the man's injuries, there was enough evidence to arrest Cox-Brewer for domestic assault and battery with a dangerous weapon and domestic abuse in the presence of a minor.

The couple's four-year-old child was present during the altercation. Police said the child was unharmed.

However, after investigating the incident, detectives believe Brewer, who is Cox-Brewer's husband, was the actual aggressor in the domestic assault.

Brewer is now facing a charge of domestic abuse by strangulation.

He has since been arrested and booked into the Oklahoma County Jail.

Sgt. Brewer is an 18-year veteran of the Oklahoma City Police Department.

He has been on administrative leave since the day of the incident. 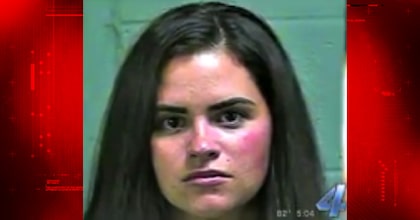