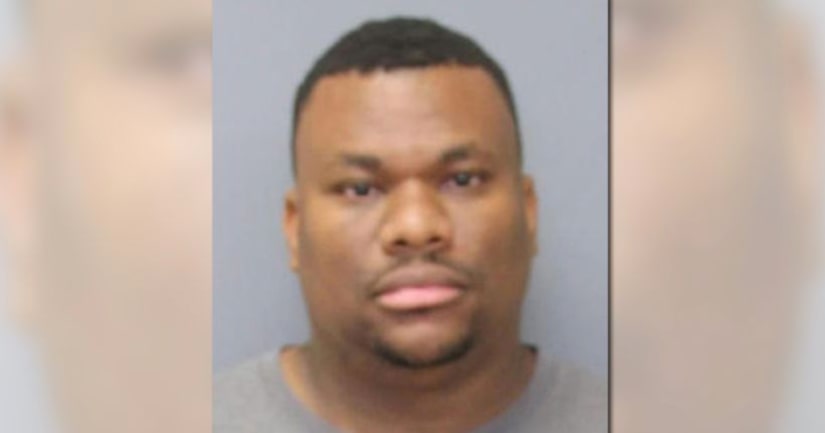 Carlos Deangelo Bell, 30, of Waldorf, Maryland, was indicted by a grand jury Friday on three counts of production of child pornography and two counts of second-degree assault.

Bell has told law enforcement he is HIV positive.

Charles County Sheriff Troy Berry told WRC-TV that at least 10 boys were victims and they were “mostly middle schoolers and pre-adolescent students.” The sheriff added that there may be more victims.

An investigation into Bell started in December 2016 when a parent noticed a suspicious text message on a child's phone.

Bell is being held without bond and additional charges are likely.