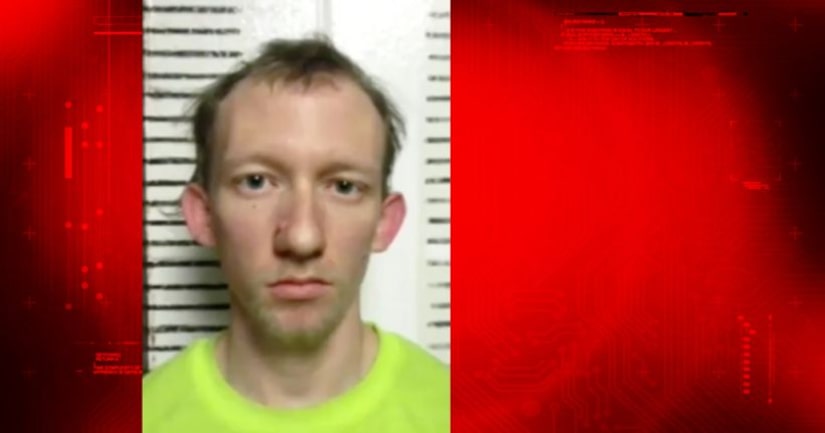 GARVIN COUNTY, Okla. -- (KFOR) -- A man who was found guilty in February of sexually abusing a 5-year-old girl was sentenced to 40 years in prison Wednesday.

The five-year-old girl testified that she and three-year old sister were playing in the backyard back in 2013 at the the time of the incident. She said 25-year-old Travis Horn “approached her, sexually abused her through her fence, and then offered her chocolate to not say a word,” according to KXII.

A neighbor who wanted to remain anonymous is shocked it happened.

“You don't think about something like that happening that close but when it does, it throws you in shock,” the neighbor said. “You think of your child being in that situation and you are horrified. You think 'Oh my god.' Even if it's someone else's child, it's terrible.”

Horn must serve 34 years of his sentence before he is eligible for parole.