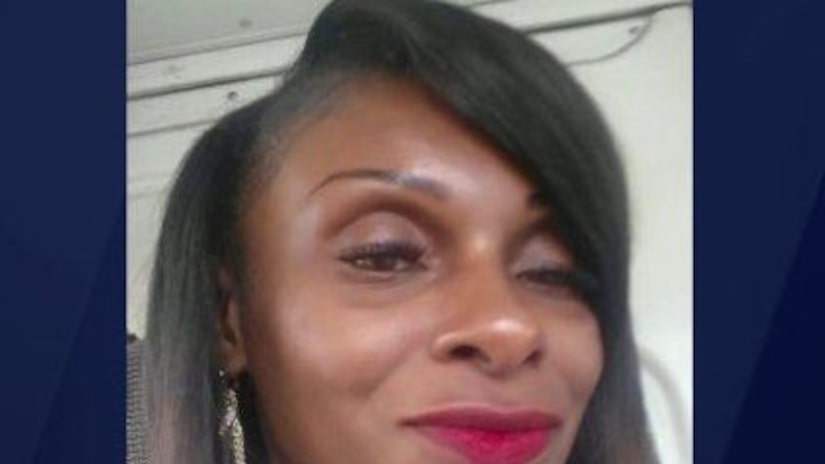 CHICAGO -- (WGN) -- Two women were shot and killed last night while they were inside a car on the South Side.

41-year-old Juliet Washington and 32-year-old Jeanine Dowell were shot and killed around 10:30 Wednesday night. They were in a red SUV stopped at a light near Garfield and Wabash in when police say someone in another car started shooting.

Washington was a mail carrier and worked at the Westmont Post Office for 17 years.