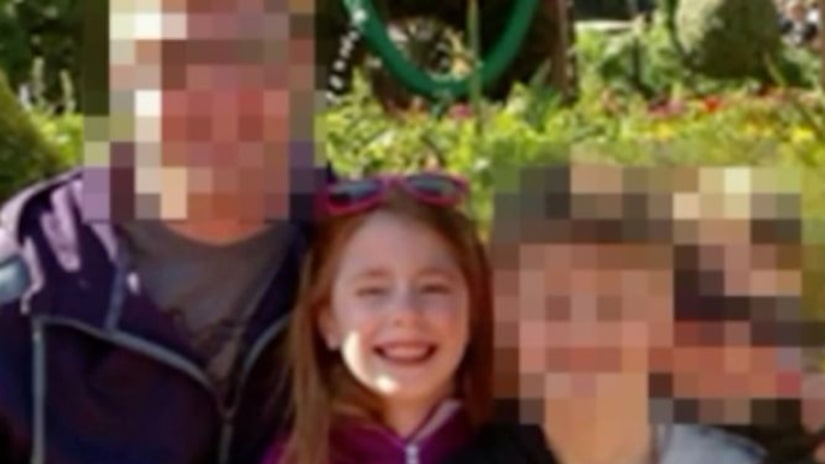 HOBART, Ind. -- (KCPQ) -- An Indiana man accused of fatally shooting his 9-year-old daughter while showing his sons a handgun and telling them "not to ever play with it," appeared in court Wednesday.

Eric Hummel, 33, who faces multiple charges including reckless homicide and neglect of a dependent resulting in death, sobbed while calling 911 on June 10.

"I had my gun, and I pulled the trigger. I didn't realize there was a bullet in there, and I shot my daughter," Hummel is heard saying in 911 calls obtained by the Chicago Post-Tribune. "This can't be real"