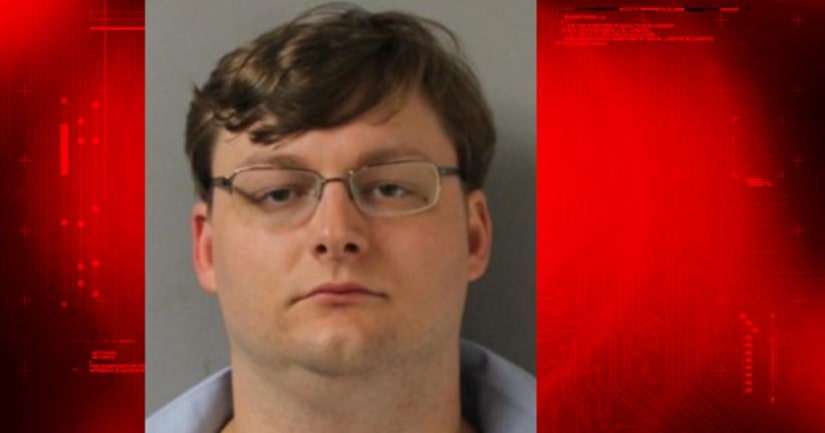 NASHVILLE, Tenn. -- (WZTV) -- Testimony about the sexual abuse of children and animals was brought up during a Nashville rape case which prosecutors describe as one of the most "disturbing and appalling cases they had seen."

The young victim testified that the rape and abuse occurred from the time he was 10 to 12 years old.

“All victims of child sexual abuse who testify in front of their abusers are brave to do so. The young victim in this case was particularly courageous for standing up and testifying about the type of humiliating abuse he suffered at the hands of Jeremy Ledbetter,” Assistant District Attorney Chad Butler said.

Ledbetter faces up to 134 years in prison. He will be sentenced on Aug. 18.