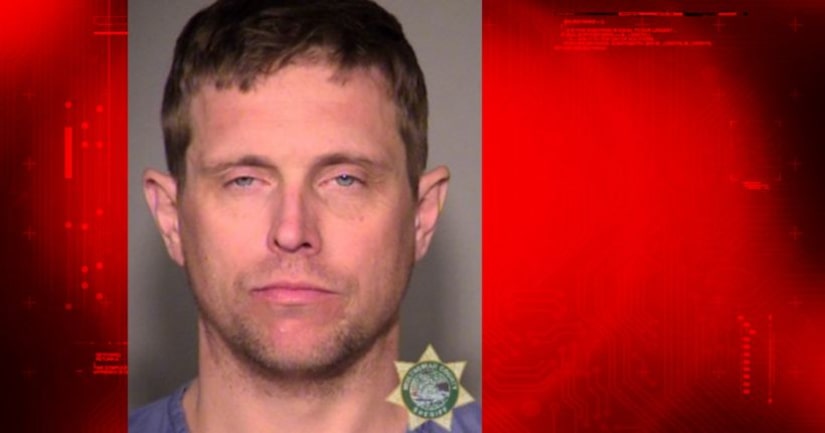 PORTLAND, Ore. -- (WKBN) -- A naked man with an erection walked into a house party on Sunday and attempted to rape a woman, according to court documents.

Robert Roy Engelsman, 43, is accused of walking naked into a housewarming party in the area of Northeast 36th Avenue and Killingsworth Street where he didn't know anyone.

Inside the house, he approached a woman and immediately started groping her, lifting up her skirt, and pressing against her, according to court documents.

Several people at the party chased Engelsman from the home.

When police arrived, they found Engelsman hiding inside an SUV several houses down the block. He had squirted lotion all over the cloth seats, according to court documents.

When Engelsman was interviewed by police he told officers that he had sniffed glue, drank malt liquor, went for a walk, got hot and took off his clothes. When he walked by the house that he reportedly entered, he said that he heard a woman's voice that reminded him of his ex-girlfriend so he entered the house and approached the woman so he could have sex with her, according to court documents.