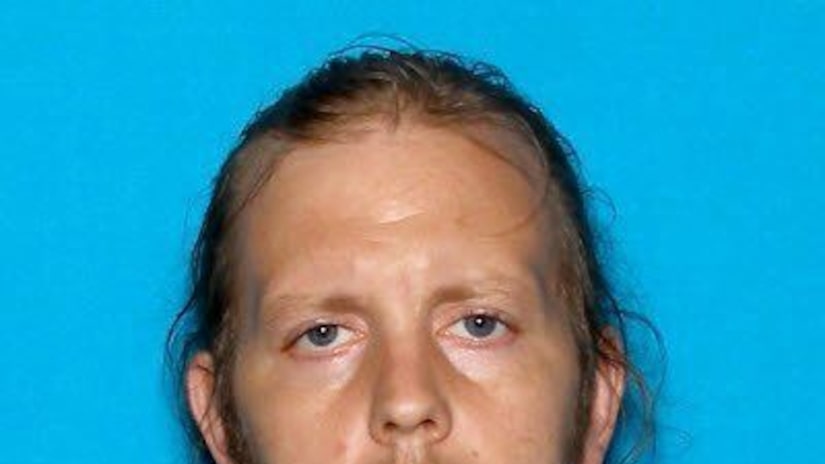 BOSTON -- (KTLA) -- Michael McCarthy was sentenced Wednesday to life in prison with parole eligibility in 20 years for the murder of Bella Bond, the 2-year-old girl whose body was found in a trash bag near Boston two years ago.

McCarthy, the one-time boyfriend of the girl's mother, Rachelle Bond, was found guilty Monday of second-degree murder in a trial that lasted about a month. Prosecutors said McCarthy killed Bella and said she was a “demon,” and then went on a heroin binge with Rachelle Bond for months.

McCarthy's attorneys said the allegations were largely based on testimony from Rachelle Bond, who they described as a “scheming, manipulative woman” who lied about her daughter's death to cover up her own guilt.