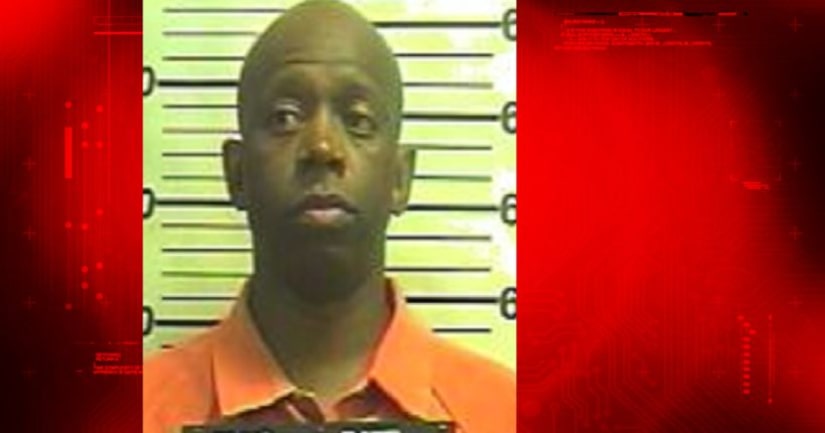 YORK, Penn. -- (WPMT) -- A 43-year-old York man and registered sex offender is accused of following an intoxicated woman home from a bar and sexually assaulting her while she was unconscious, according to a police arrest affidavit.

York City police say that in the early morning hours of January 28, a 40-year-old woman was at the M&M Bar and Lounge on 530 Maryland Avenue. The woman became too intoxicated to leave on her own, and a patron helped her to the patron's car to drive her to her home.

According to the arrest affidavit, the suspect, Albert Williams, of N. East Street, had seen the woman at the bar and waiting 30 minutes in his car for her to leave. Once she entered the bar patron's car, Williams followed to her home and met her at the rear of the residence. Williams took her inside the house and sexually assaulted her. The victim was unconscious at the time of the assault. Police said in the affidavit that the victim briefly awoke while Williams was assaulting her and asked him to stop, but Williams refused. The victim does not remember anything after that, police said in the affidavit.

Police say that when they interviewed him about the incident, Williams admitted to having sex with the woman. He told police he had to wake her up and help her dress. He told police the woman was “real drunk.”

Further investigation revealed that Williams is a Tier 3 Megan's Law sex offender and is required to register any vehicle he owns or operates. His driver's license was also under suspension for a DUI conviction at the time the incident occurred, police said in the affidavit.