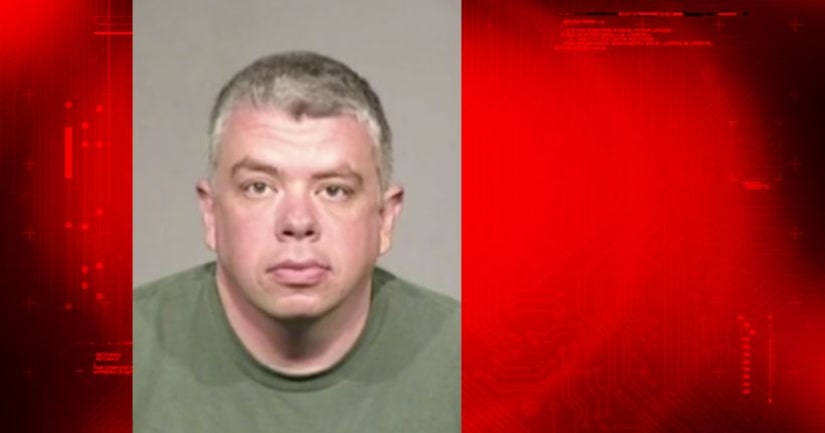 SONOMA COUNTY, Calif. -- (KRON) -- The Sonoma County District Attorney's Office Tuesday morning filed additional charges of having sex with a minor against the former clinical director of the Hanna Boys Center in Sonoma.

Thorpe, who initially was charged with three felony counts against one alleged victim, was taken into custody Tuesday morning and his bail was set at $1.5 million. He did not enter a plea, and his next court date is July 11.

Farragher said the Hanna Boys Center is “really shocked and sad” about the allegations.

In a statement, the Hanna Boys Center said it is cooperating fully with police and the state's Department of Social Services' Community Care Licensing Division.

The center said it adheres to all licensing and government requirements for vetting staff members and conducts a comprehensive regimen of criminal background checks as part of its hiring process.

The Sonoma County Sheriff's Office arrested Thorpe on June 10 at his home.

Thorpe was a case worker at the time the offenses allegedly occurred in his home and at the Hanna Boys Center, according to the sheriff's office.