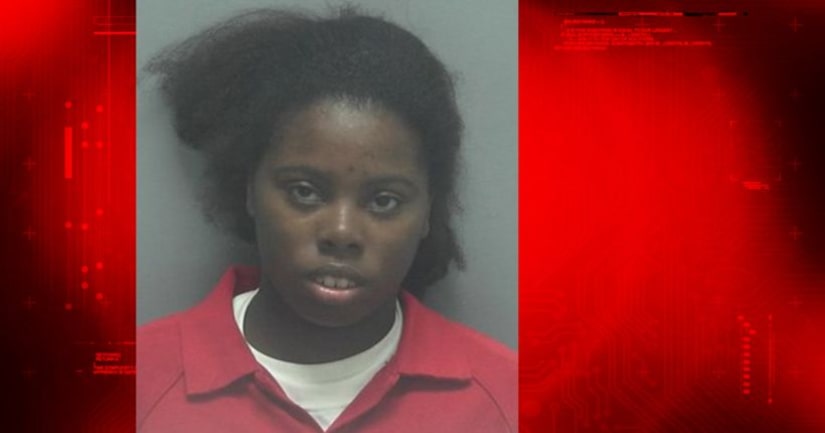 LEHIGH ACRES, Fla. -- (WBBH) -- A Lehigh Acres woman was arrested Monday after police found out she failed to take her toddler daughter to the hospital for a gunshot wound for more than two weeks.

The 4-year-old's father took her to the hospital June 16 after family members noticed the girl limping. At the hospital, doctors found the bullet still lodged inside the child's foot.

Investigators discovered the girl had shot herself while playing with an unsecured gun at a family friend's home on Palido Street in Dunbar. Police believe the shooting happened between May 31 and June 7.

"People take the right steps to lock up their firearms. Unfortunately, that didn't happen at this account," said Lt. Rodriguez said. "We preach gun safety, but the biggest message here is don't let this happen to another child. Don't let it happen to anybody."

The girl's mother told friends her daughter hurt her knee while playing at the park. Police said it took at least two weeks for the child to receive medical attention.

"What makes it even worse than that is, so you have on tragedy and now you have another tragedy because you're trying to cover up the first one."

Shanquisha Upshaw, 23, faces charges of aggravated child neglect and is being held on a $10,000 bond.

We went to her Lehigh Acres home to see if anyone could answer questions but no one answered the door, leaving many unanswered questions.