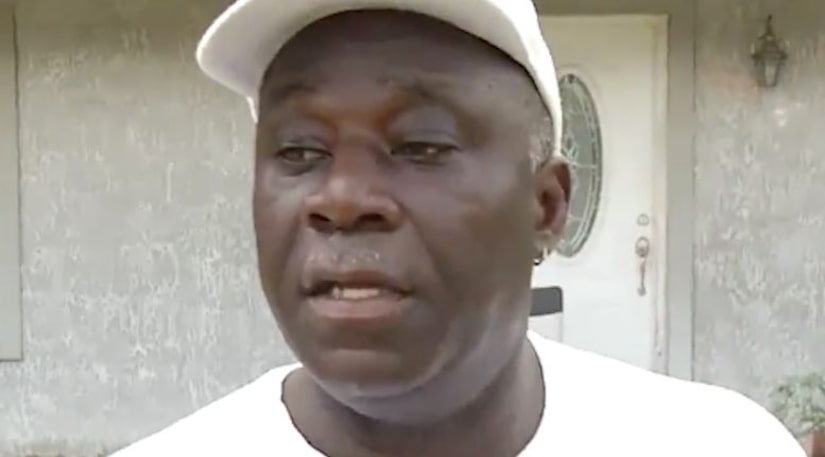 OVIEDO, Fla. -- (WKMG) -- A local construction worker says he spent three months in jail after bits of drywall he had in his car tested positive for cocaine during an Oviedo traffic stop.

An officer from the Oviedo Police Department pulled over Karlos Cashe, 57, at 9:45 p.m. on March 22 for driving without headlights on, according to an arrest report.

Body camera video of the incident, available above, shows Cashe telling the officer that he didn't realize the lights weren't on and apologizing for the misunderstanding.

The officer then runs Cashe's information and realizes he's on probation and has a curfew. The officer's laptop lists Cashe's curfew as 8 p.m. Cashe repeatedly tells the officer that information is incorrect, his curfew is actually 10 p.m. and he has a document in his wallet that proves it.