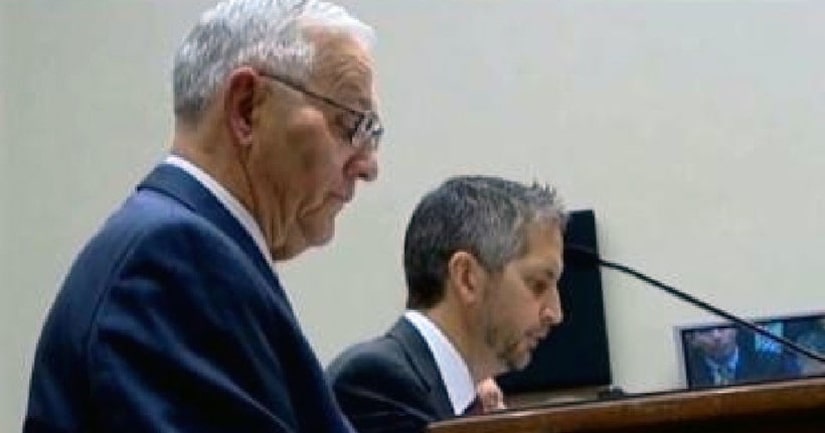 SIOUX CITY, Iowa -- (KPTH) -- The U.S. Supreme Court rejected an appeal of the sentence a pair of Iowa egg farmers got for their roles in a 2010 salmonella outbreak and for bribing a USDA egg inspector in May.

Jack DeCoster and his son Peter were sentenced to three months in prison in 2015 but have been free on bail while they appealed.

The 8th Circuit upheld the sentence, and the U.S. Supreme Court rejected the DeCosters' appeal without comment on May 23.

The pair will now have to report to prison.

Last week U.S. District Judge Mark Bennett ordered 53-year-old Peter DeCoster to report to the Federal Prison Camp in Yankton, South Dakota, a minimum security facility that is about 200 miles west of his home in Clarion, Iowa. DeCoster must surrender himself to authorities after July 30 when he is notified by the U.S. Bureau of Prisons the facility is ready to receive him, the Associated Press reports.

His 83-year-old father Austin “Jack” DeCoster must serve his three-month term 30 days after Peter is released. He must report to the Federal Correctional Institution in Berlin, New Hampshire, a location Bennett approved at DeCoster's request.