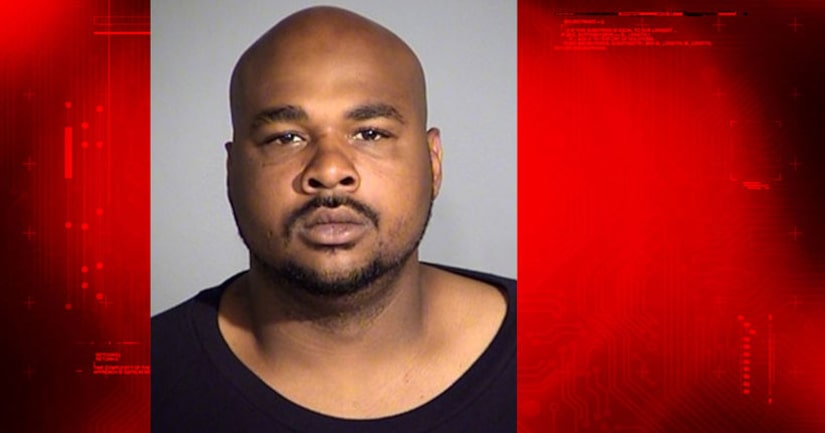 He was arrested and convicted after reportedly pouring gasoline on a female victim on May 19, 2016 in the 3700 block of N. Kenwood Ave.

Before the assault took place, Morton had set the exterior of victim's residence on fire using the same container of gasoline. When the female victim confronted Morton about the fire, he poured the gasoline on her and ignited the fire on her clothing.

The female sustained third- and fourth-degree burns, covering over 40 percent of her body.

Two children were in the home at the fire of the arson.

FULL STORY: Indianapolis man sentenced for pouring gas on woman and setting her on fire - WXIN