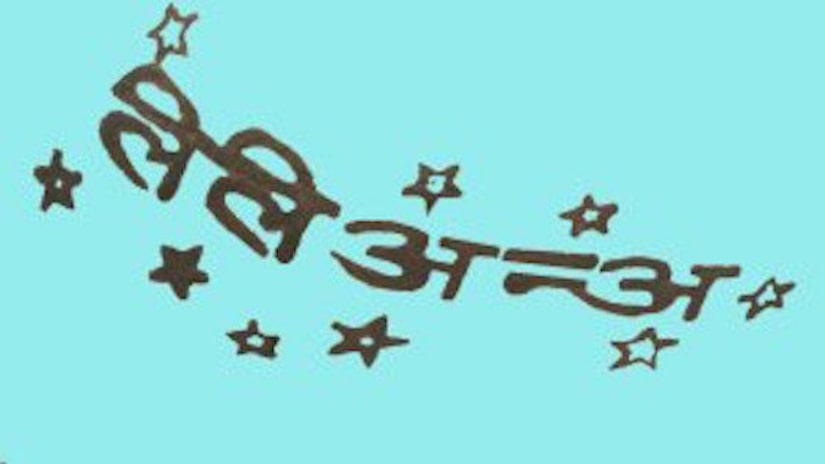 BROOKLYN, N.Y. -- (WPIX) -- The NYPD is seeking the public's help in identifying a woman whose torso was found floating in the Gowanus Bay, police said Wednesday.

Police released an image of a tattoo on the victim's body in hopes someone could recognize the unidentified woman a day after she was found off Red Hook waters.

The victim was dismembered, with the only body part located so far being her torso.

A 911 call for a corpse found in the water near Gowanus Bay and Buttermilk Channel came in around 11:20 a.m. Tuesday, police said. NYPD's Harbor unit recovered the unidentified woman and took her to Pier 44.