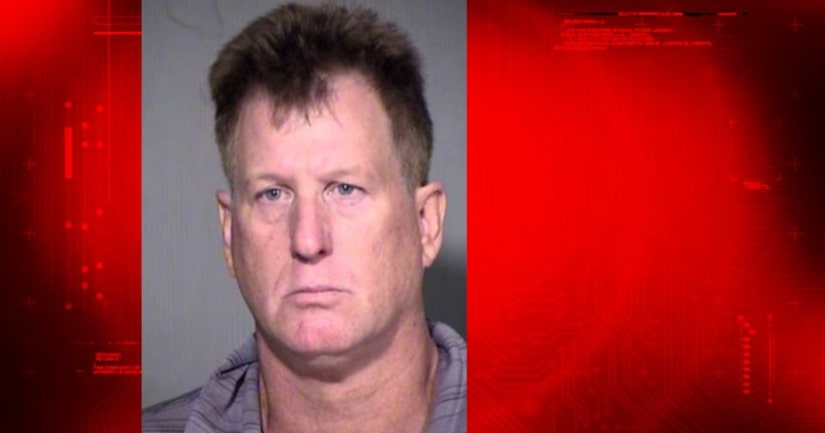 PHOENIX -- (KNXV) -- A man was arrested in Phoenix for meeting with undercover officers posing as the parents of a pre-teen that was being offered for sex.

Phoenix police report that in the days before June 20, 55-year-old David Hogan made contact with undercover officers posing as the parents of a pre-teen girl.

Hogan allegedly answered an online advertisement and had email conversations with the detectives, asking them, "So, what kind of money are we talking?" They agreed upon a price of $60 for him to have sex with the girl, documents showed.

Hogan also reportedly admitted to the undercover detectives that he had been considering doing this for many years and even attempted to make it happen multiple times. He also told them that he had a vasectomy in case he was able to have unprotected sex with the girl.

Hogan agreed to meet the "parents" and the girl at a public, shaded parking lot in north Phoenix.