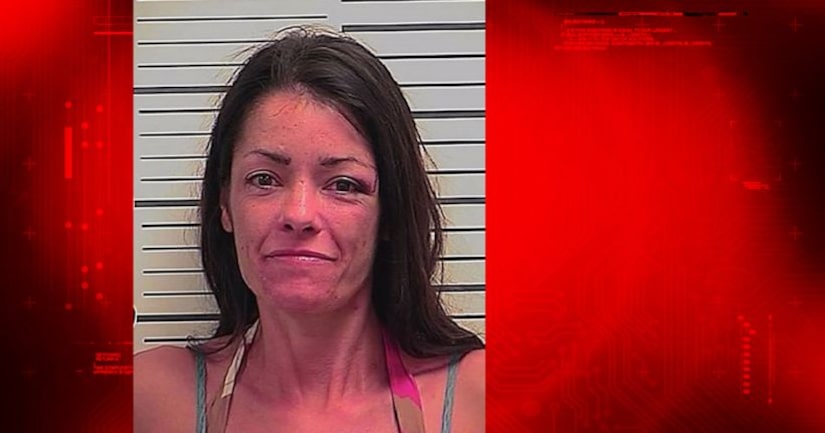 IDAHO FALLS, Idaho -- (KTLA) -- The blood alcohol level of an Idaho woman was nearly four times the legal limit when she crashed her car with four children inside, according to court documents.

Lauren Weeks, 37, of Idaho Falls, was arrested on a misdemeanor charge of excessive driving under the influence, possessing an open container while driving and injury to child by transporting while under the influence, EastIdahoNews.com reported Tuesday.She also received a citation for following too closely.

The Madison County Sheriff's Office responded to a vehicle crash on U.S. Highway 20 near mile marker 331 around 6 p.m. Thursday, June 22.

Weeks was inside a 2005 Yukon with four children when police say she rear-ended a vehicle, drove off the road through a fence and came to a stop on railroad tracks.

A deputy reported he could smell alcohol on Weeks and that she was slurring her words. The deputy said she wasn't making sense and her eyes appeared to be bloodshot and glossy.

According to court records obtained by EastIdahoNews.com, Weeks admitted to be being “a little tipsy” and told the deputy she just wanted to go home. She was unsteady on her feet and fell to the ground more than once.

The deputy searched Weeks' vehicle and discovered a Gatorade bottle containing wine and a half empty box of wine, according to the documents.

Weeks told the deputy she and the children had spent the day at Rexburg Rapids where she had been drinking.

One child complained of chest pains. All four children were later taken to Madison Memorial Hospital where they were treated for minor injuries.