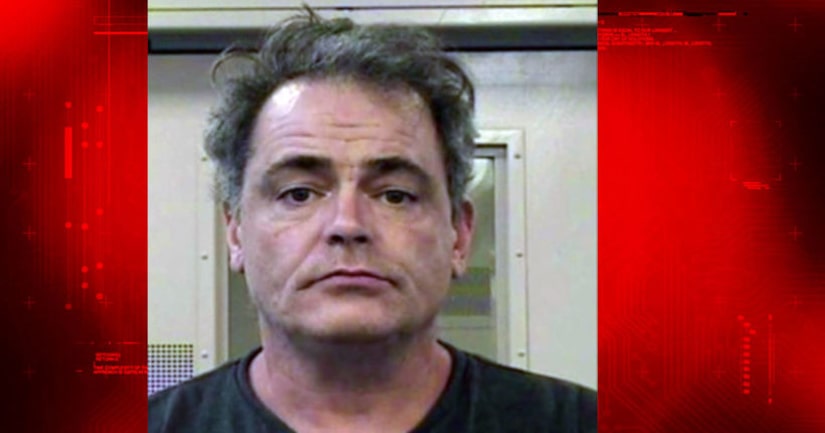 ALBUQUERQUE, N.M. -- (KRQE) -- This week's heat didn't go over too well for one Albuquerque man who is accused of stabbing his dad over a lack of air-conditioning.

According to a criminal complaint 49-year-old, Robert Generosa threatened both his parents with a knife before cutting his dad in the face and beating him.

Generosa's parents say it all started because he was angry their house was not air-conditioned.

He was arrested early Friday morning after his mom called the police.

During his first appearance in court Saturday, Generosa made some uninvited comments about the charges against him.

Judge: “Have you seen the criminal complaint, do you know what you are being charged with?”

Generosa: “Yeah, it's disgusting. It makes me sick just reading it.”

Generosa also told the judge he doesn't have the $5,000 needed to get out of jail.