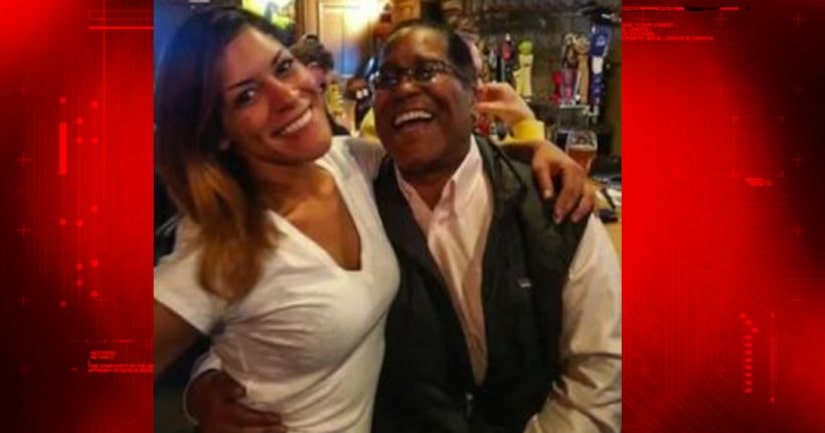 VAN BUREN TOWNSHIP, Mich. -- (WXYZ) -- A father is grieving after his 27-year-old daughter was found murdered at her home in metro Detroit on Friday.

Egypt Covington was discovered by a friend at the home on Hull Road in Van Buren Township.

“She loved people, she loved being around people and they could tell that," said Egypt's father, Chuck Covington.

Chuck says his daughter was an account manager and doing well for herself. He said they just spent Father's Day together.

“Why did God take her, instead of all these scum bags running around?” he said. “That part just does not make sense, because she was truly a bright star. She lifted everyone up.”

Chuck also had a message for her murderer.

“If you see this, you're living with the evil that you did and you know what you did is evil," he said.

He also hopes anyone with information will come forward to help solve this crime. Chuck says his daughter's spirit will not be forgotten.

FULL STORY: Michigan dad to daughter's murderer: 'you know what you did was evil' - WXYZ