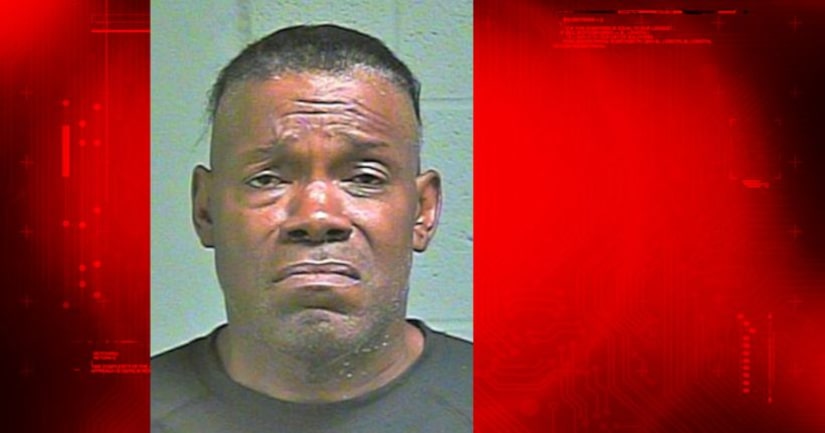 On June 24, officers were called to the parade near N.W. 39th and Barnes in reference to a sexual offense.

According to the arrest affidavit, the victim told police that he was with his girlfriend at the parade when he was approached by a man wearing a crown.

The victim says the man, who was later identified as 55-year-old Sixto Martinez, asked if he could take a picture with him.

After taking a picture, the victim told police that Martinez told him that it was his birthday and asked for a dollar.

“[The victim] told [Martinez] he wasn't going to give him a dollar. [Martinez] brandished a dollar and stated 'I'm gonna give you a dollar' and shoved a dollar bill down the front of [victim's] shorts,” the affidavit states.

The victim told police that Martinez touched his genitals before walking away.

When officers confronted Martinez, he told them that he only 'tipped' the victim.