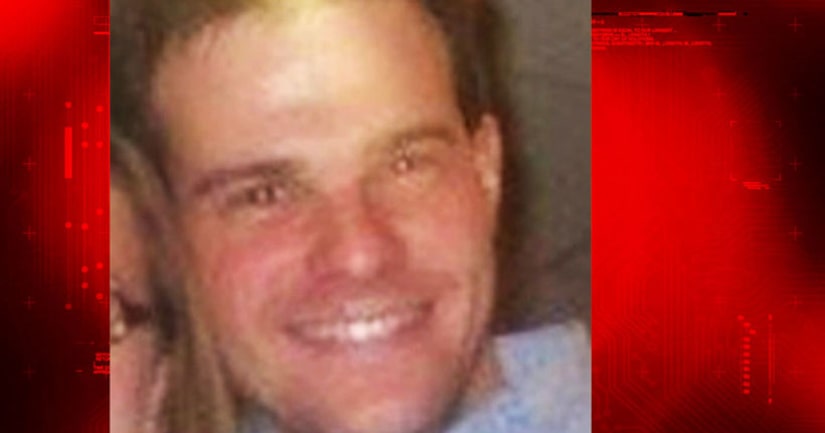 CHICAGO -- (WGN) -- The family of an Uber driver who was stabbed to death by a teen shortly after she shoplifted the murder weapons from a Skokie Walmart filed a wrongful death lawsuit against the retailer Monday.

Their suit alleges 16-year-old Eliza Wasni walked within “10 to 15 feet” of a Wal-Mart employee tasked with watching for shoplifters as she left the store holding a knife and machete she did not pay for around 3 a.m. on May 30.

“As Ms. Wasni exited the store with the machete and knife she was not stopped, questioned in any way, or asked to show a receipt,” a representative with the law firm Corboy & Demetrio, which filed the suit, said in a statement.

After Wasni left the store, she was picked up by 34-year-old Uber driver Grant Nelson a few blocks away. Minutes later, officials say Wasni stabbed him from the back seat. After Wasni fled, Nelson sought assistance in a nearby apartment building, and was transported to an area hospital. He later died from his injuries. Officers found Wasni nearby, still holding the weapons.

Also named are Allied Universal, which contracted out the security employee to Wal-Mart, and Monterrey Security Consultants, which provided security at the store as well, according to the suit. The complaint argues they all failed to follow procedure when Wasni took the items from their displays.

Cook County State's Attorney Michelle Cunningham said previously that Wasni was caught on surveillance video, “walking nonchalantly throughout the store,” holding a knife in one hand and a machete in another.

In the statement, Corboy & Demetrio partner Robert Bingle said, “if Walmart and its agents had simply followed their own procedures, this terrible tragedy would have been avoided.”