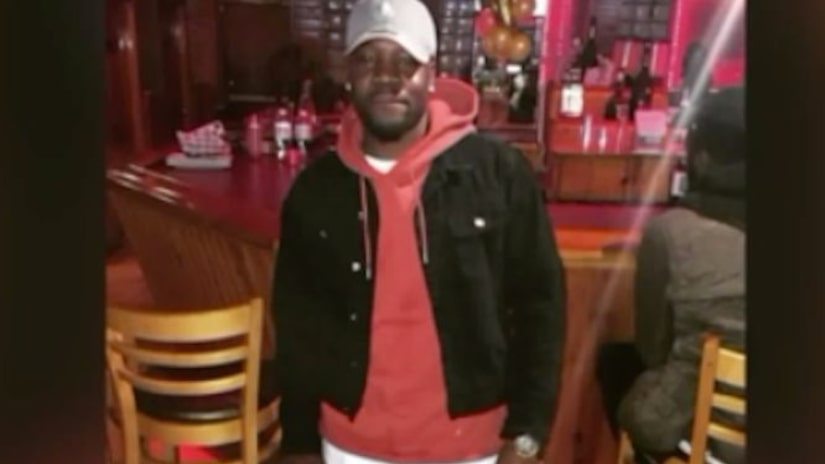 EAST NEW YORK, N.Y. -- (WPIX) -- Evan Hannibal, the father of Devon Hannibal, is struggling to understand the execution-style shooting that killed the 27-year-old and his passenger 23-year-old Christina Stubbs.

The younger Hannibal was returning from a nearby club on Linden Blvd. when he was ambushed inside his red Dodge Durango –– shot 15 times by two men who fled in a SUV after the shooting,

Stubbs, 23, of Pompano Beach, Fla., was shot once. Both were pronounced dead at the scene.